3 Instructional Design Lessons from the World of Naruto 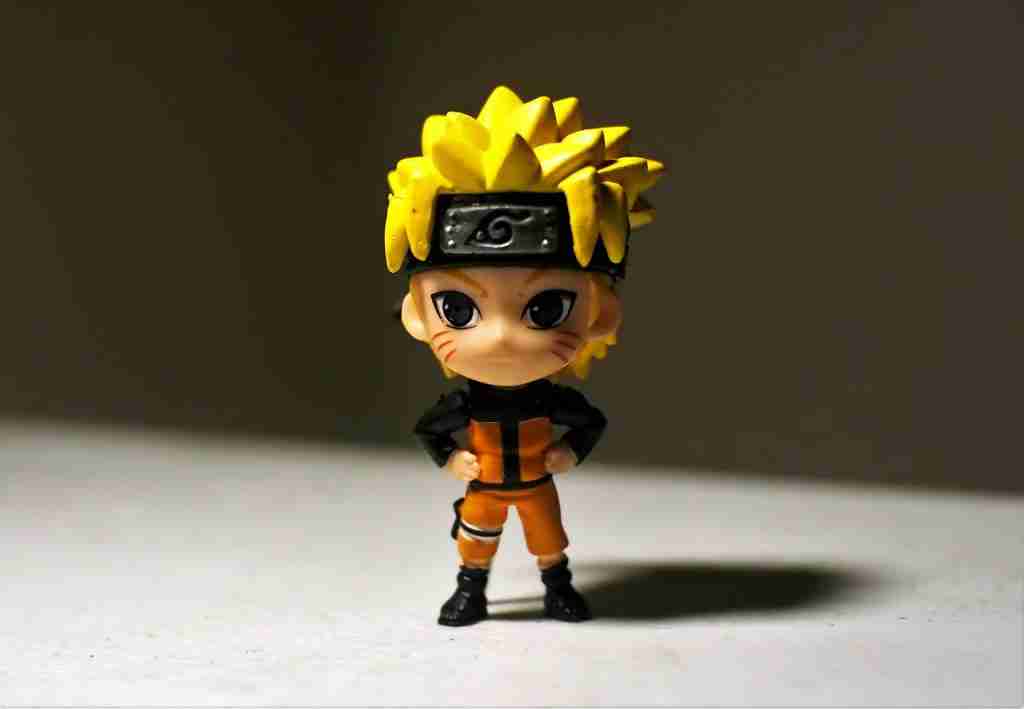 One minute my children were innocently watching The Backyardigans and Dora the Explorer, with imaginary quests and talking maps. They’ve traded such light and frivolous forms of entertainment (which also seemed to have a learning component subtly built in) for a more grown up world of anime. One of the shows that we all watch together is Naruto.

While the lessons being taught in shows like Naruto aren’t always as overtly pronounced as lessons from Dora and The Backyardigans, I think there is something powerful that draws tweens and teens into the world of anime, and I think there are lessons that instructional designers and learning program developers can (and should) adopt.

The backstory is cool, but not important (at least not right away)

Every once in a while, we come to an episode of Naruto that my kids call “filler episodes”. After a series of episodes in which there are battles and interpersonal struggles and excitement, the series writers bring us to an episode that is more low key, and include flashbacks to when a certain character was younger.

This helps with character development – we get to appreciate the character and what they’ve gone through in the past a little more, but we don’t need these backstories to enjoy the show.

It’s the same thing when it comes to packaging content in a training program – whether instructor-led or elearning. Just because we (or our Subject Matter Experts) think all the information is important, we don’t actually need to include all the information about a certain topic.

What kind of information do our learners need in order to be able to do their jobs? The answer is rarely: all of the information that can possibly be supplied.

When we have our learners captive for a learning event – a training program or an elearning module – let’s give them just enough to keep them engaged, and then save some time for them them to play with it and interact with it. The more time we spend sharing extra background information, the less time the learners have to experiment with the content in a safe training environment.

If you really want to make sure the “back story” (any nice-to-know… but not need-to-know) information is available, then make it available in a handout, a download or point them to a website that contains more information. More advanced training sessions or modules can also be appropriate forums for more detailed information.

Evil exists in many forms, and it’s important to band together to fight it

The character in the Naruto series that I have a visceral reaction to any time he appears is named Lord Orochimaru. The guy is pure evil, and no matter how many times Naruto and his peers try to defeat him, he always seems to escape. Ugh!

He gains power and followers by manipulating the truth and deceiving others. This is a very real evil in our field of learning and development as well, and comes in the form of bad science, misinformation and myths. [Editor’s Note: Check out The Monsters We Don’t See, with Clark Quinn]

Concepts such as learning styles, “data” that states we remember only 10% of what we hear, or “data” that suggests our memories are shorter than a goldfish, or even work style inventories such as Myers-Briggs are based on bad science but permeate presentations to this day.

Like Naruto, Kikashi, Jiraiya and a whole host of others who band together to take on Lord Orochimaru, there are similar brave leaders in the field of learning and development who are on the vanguard of defeating half-truths and bad learning science, and we should be following them.

Will Thalheimer has his Debunker’s Club (click here if you feel brave enough to join). Clark Quinn wrote a whole book on the subject.

Naruto is a scrappy pre-teen who has big ambitions and he’s not going to let anyone stand in his way. While he has a lot of heart, and even more scrappiness, he’s never the most talented ninja. He’s never the smartest ninja. He is not the most strategic or patient ninja.

But he does have a vision for where he wants to be. And even when he’s taught a new skill, he doesn’t always use the proper technique.

For all of these reasons, his peers make fun of him and underestimate him time and again. Yet, in tournaments and battles, he somehow finds a way to come out on top.

This might be one of the most important instructional design lessons: the conventional way can lead to success… but it’s not the only road to success.

In fact, it can be more fun to break with tradition.

A few years ago, my colleagues and I were trying to find a way to create a more engaging training program and it all started by changing the conventional pre-training self-assessment.

A checklist like this isn’t bad. In fact, it’s probably nice to walk into a training room and see something familiar like this, it’s probably organized in a structure that most participants have seen many times.

But we decided this was too conventional for our tastes, so we decided to switch things up. We didn’t just switch up the checklist format, but we used a change to the checklist format to change the whole structure of the half-day training session. Instead of entering a training room, participants would enter a “court room”, where they were the jurors who had to ultimately decide if what they were learning was innocent enough to be used outside of the training room.

The checklist that greeted participants was transformed into a faux-jury summons and set the tone for the entire training session.

It wasn’t conventional, it certainly raised some eyebrows. But we were able to defeat the training villains known as boredom and disengagement by doing things just a little differently.

If you’ve made it this far into today’s blog post, thank you for sticking with me. I’ve shared a bit here about how I’ve found instructional design inspiration from anime. Where have you found your inspiration recently?

Soapbox is our unconventional approach to helping everyone create better training. Sign up for a demo today!