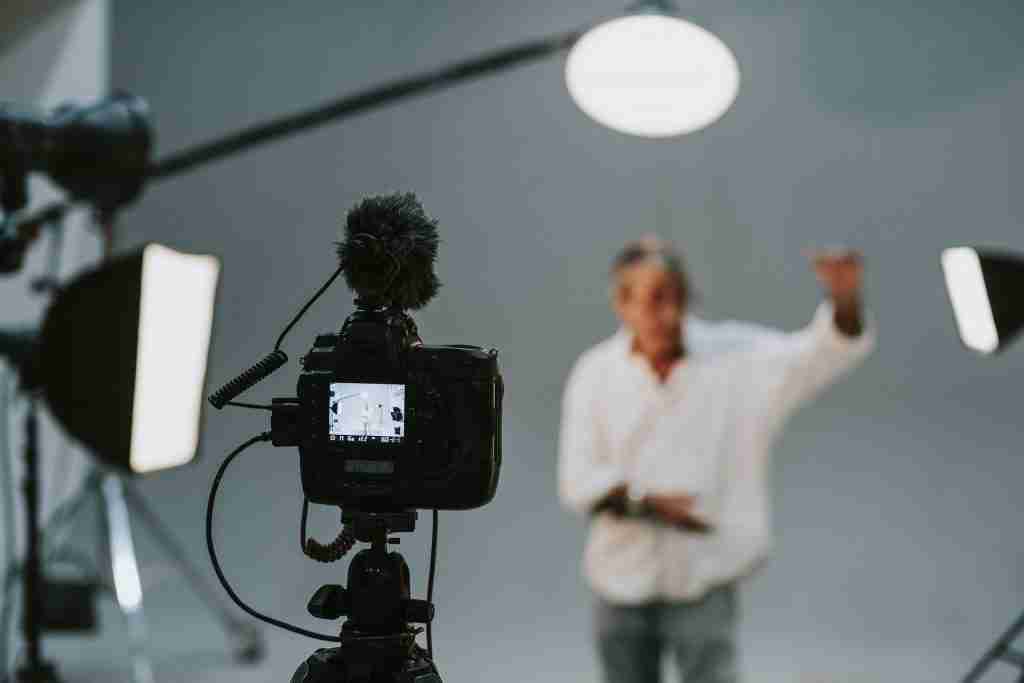 I was sitting with a client last week, trying to finalize a training program, and the client said: “With all of these case studies and vignettes already in here, it seems like having people do role plays would be redundant.”

This card is typically light on information – it gives enough context so that the person can pick up the situation and run with it. Ideally, it will only have enough information to mirror a real-life scenario.

For example, a “Skill Card” for someone practicing their sales skills may simply say: You’re heading into a sales call with an existing customer. Your customer had called you up several days ago and mentioned general frustration with your new product. Your goal in this situation will be to not only ease their concerns, but identify other potential selling opportunities.

The other person in the role play is typically the “partner”, someone who needs to bring life to the person who will be on the receiving end of the skill being taught. The biggest problem I see in role play scenarios is that the “partner” is never given enough direction. Too many role plays involve a partner who listens to the person practicing their skill, maybe gives the person a hard time for a minute or two, and then magically the conflict resolves itself and the role play ends up happily ever after.

When the “partner” is given some detailed information, role plays suddenly become more true-to-life. The fun part about developing partner cards is that you can also give some information with the note that it can only be revealed if the person practicing the new skill asks the right questions.

For example, a partner card may have the following information:

Additional information to reveal only if the salesperson asks the right questions:

Another pitfall I’ve seen with role play scenarios is that the post-scenario feedback can often be general, meandering, or not even focused on the skill that was supposed to be practiced.

Having a simple checklist of skills or elements that make up a skill can go a long way to ensuring feedback is focused and everyone is looking for the same thing(s), regardless of the differences in each role play scenario.

A video camera is the pies de resistance. Asking participants to pull out their phones or providing video cameras or tablets will make a world of difference. First, participants suddenly take the scenario activity much more serious because they will be on film. Second, participants cannot dispute or dismiss the feedback they receive – either it happened or it didn’t. The camera won’t lie. Third, seeing yourself on film – your body language, the verbal ticks you may have, your tone, your overall manner of being – is a powerful experience. It’s also helpful to not give feedback until everyone has watched the video once.

Every client we’ve worked with has offered immediate initial resistance to incorporating video in the role play scenarios. Once they’ve actually tried the video-recorded role plays, they say they’d never go back to anything else.

Need an extra set of hands putting together your next role play or training session? Drop us a line, we’d love to talk in more detail about how our creative, learner-centered approach can breathe life into any professional development program – in person or elearning!

Once we get into a comfortable routine, how easy is it to want to try something new? Erin Clarke shares a few ah-ha’s about what she discovered and how she became better when she decided to leave her comfort zone and try something new.

If at first you don’t succeed, try, try again. It’s what we’re told from a young age, and sometimes that stick-to-it-iveness can be an important skill for children and working professionals alike. But do we always need to figure everything out on our own?

Lessons learned in parenting from a poop emergency can have surprising transferability to the world of instructional design.