As an L&D professional, what’s your legacy?

Learning and development professionals can make a profound impact on people's lives. What kind of legacy do you want to leave?

In 1872, Susan B. Anthony voted for a congressman in the U.S. election. As a result, she was arrested and fined.

Fourteen years after she died, the 19th amendment to the U.S. Constitution was passed, giving women the right to vote. 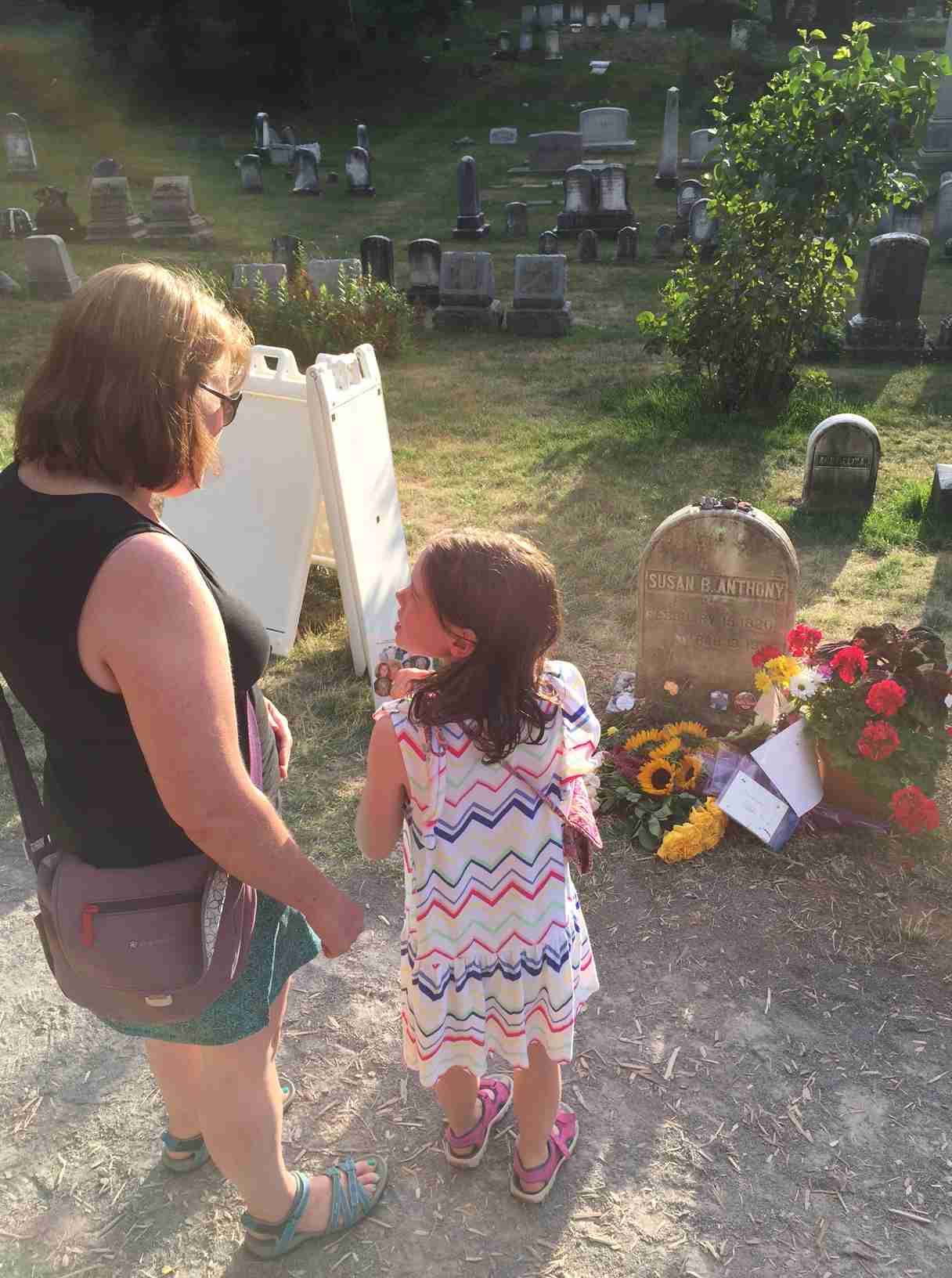 A hundred and ten years after she died, my family visited her grave; earlier this week my wife voted for a woman candidate for president and my daughter lives in a world in which she thinks it’s odd if there isn’t a woman running for president.

Susan B. Anthony didn’t change the law, but without her efforts (and the efforts of many others) that law may never have been changed.

On election day earlier this week, her tombstone was covered in “I voted” stickers. That’s a legacy. 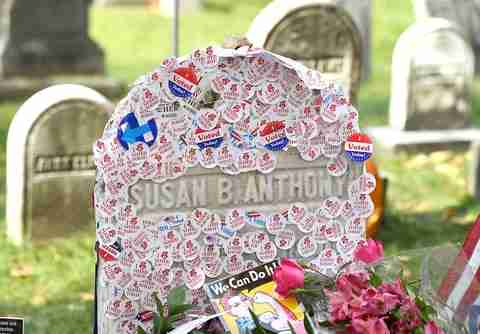 With this opportunity in mind, how often do people take a step back to wonder about the legacy they’re leaving at their organization?

Recently I’ve been working on a number of projects in which I’ve been asked to help transform existing training programs into learning experiences that are more engaging. When I think of the work I’ve done over the past 5+ years in my role, that’s probably been my legacy: transforming technical information from a more traditional didactic/lecture + PowerPoint format to learning experiences that get the audience involved and that don’t always need slides.

It’s gotten to the point now that I’ll start talking with someone for the first time about organizing their thoughts by using a lesson plan format, and they’ll tell me that one of their colleagues already introduced them to the lesson plan format. I’ll suggest that they begin by having people write their thoughts about certain topics on flipchart as they enter the room, and they’ll say: “Oh, you mean the messy start?”

The lesson plan. Finding ways to engage the learners. Reducing (or eliminating) PowerPoint slides. People are doing these things across my organization without my needing to be present. Perhaps not every person. Yet.

My legacy seems to be shaping up to be one in which every presentation at my organization is engaging and leads to change. I’d like that legacy to one day extend beyond my organization as well.

As you reflect on the mark you’ve left through your learning and development programs, how would you characterize your legacy? Let’s hear it in the comment section!