If Organizations Espouse “Diversity” As A Priority, Their Conference Planners Need To Go And Look For It 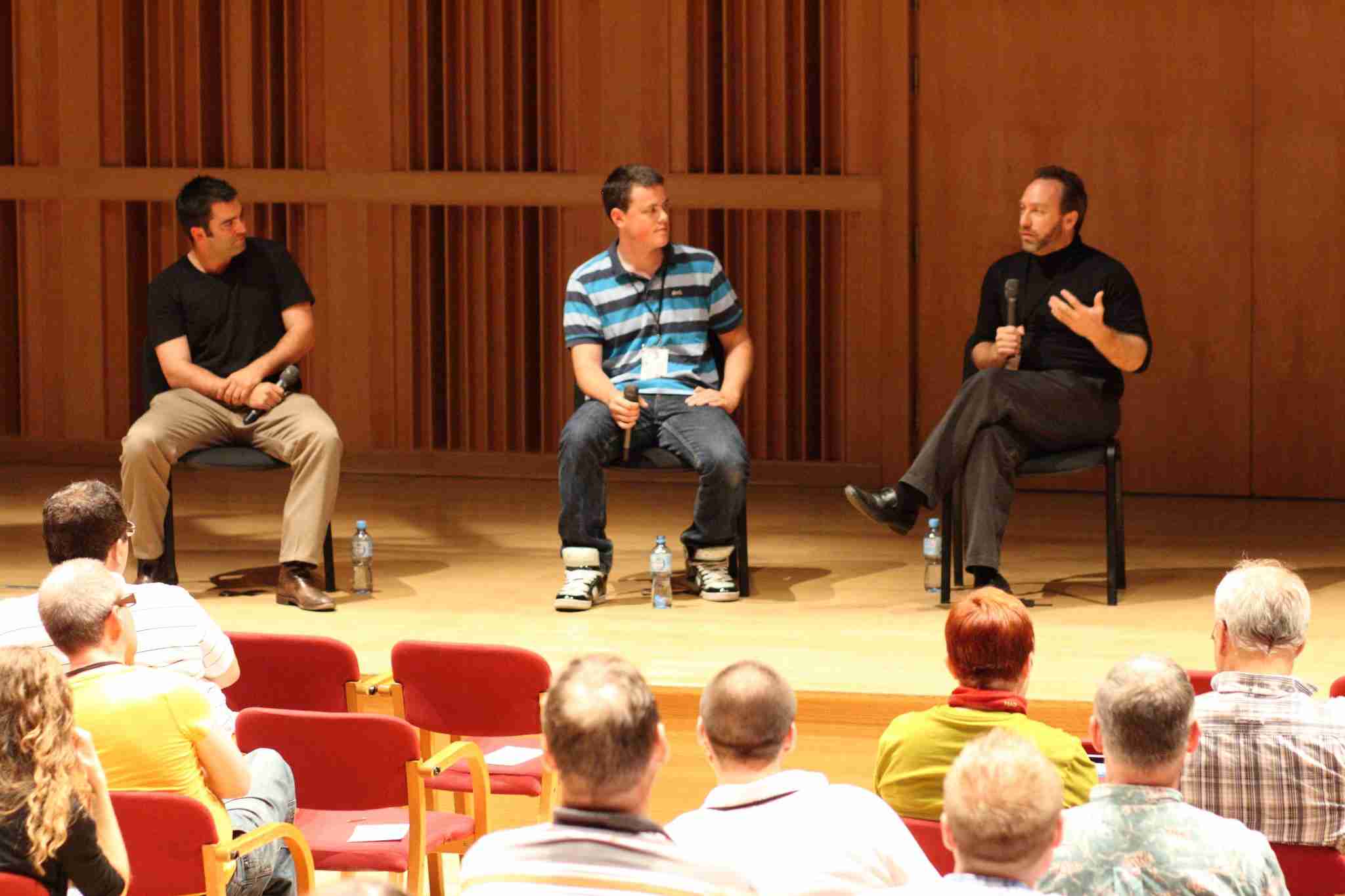 I have been a keynote speaker, panel participant, panel moderator, breakout session facilitator and I’ve also led pretty much every other high profile conference, meeting and symposium role you can think of. Ok, well maybe I haven’t personally done that, but plenty of people like me have – straight, white, Christian, (upper?) middle class men with no physical disabilities.

Over the past week and a half, I’ve noticed the topic of diversity has come up thrice with respect to conferences and conference faculty selection.

The first mention popped up in my Twitter feed after speakers for an upcoming conference were announced. A colleague of mine had the gall to observe that there seemed to be an underrepresentation of female voices speaking on a specific topic. Within seconds, a flood of 140-character-long defensiveness and excuses ensued. As I reflect back on it now, I wonder if the same attacks would have been directed had a male member of the community observed that there seemed to be a lack of female representation in a specific topic area.

The second mention came when this blog post by Miranda Bishop was brought to my attention. In it, Miranda described the reaction she received when she asked an all-male panel what it would take to see more women represented in such panel discussions in the near future.

Yesterday morning, as my plane was touching down in Austin and as I was headed to an eLearning Guild-sponsored conference, a blog post titled “The Event Industry’s Problem with Speaker Diversity” popped up in my Twitter feed.

As a straight, white, Christian, (upper?) middle class man with no physical disabilities, I haven’t spent much time thinking about this type of stuff. I don’t really need to. When a proposal to speak at a conference is rejected, I will never have to worry about my voice being underrepresented.

Diversity in presenters allows the audience different voices and perspectives and experiences and alternative ways of thinking.

The thing is, diversity in conference faculty is not an easy thing to accomplish. Conference planners who espouse the value of diversity cannot sit back and simply wait for the proposals to begin rolling in from a diverse group of prospective speakers. They’ll need to go, with intention, to seek out the thought leaders and rising stars. Who is publishing articles in the field? Who is blogging or tweeting about relevant industry topics? Who is active in local associations or events?

As I look at the conference speaker line-up for the eLearning Guild’s mLearnCon and Performance Support Symposium, it appears the presenter selection committee has done a fairly good job with gender diversity across general sessions as well as breakout sessions. At the same time, I’m wondering if there are other voices that aren’t represented here in Austin this week.

What do you think? Is diversity important for you as a conference attendee?

Once we get into a comfortable routine, how easy is it to want to try something new? Erin Clarke shares a few ah-ha’s about what she discovered and how she became better when she decided to leave her comfort zone and try something new.

If at first you don’t succeed, try, try again. It’s what we’re told from a young age, and sometimes that stick-to-it-iveness can be an important skill for children and working professionals alike. But do we always need to figure everything out on our own?

Lessons learned in parenting from a poop emergency can have surprising transferability to the world of instructional design.