How can you get your trainees to quickly make decisions based upon limited information? Maybe a game is in order!

We’ve put together a lot of training programs in which participants need to be able to take in information and then quickly determine the most appropriate options to move forward while eliminating other choices.

To help participants accomplish this, we’ve created a game that we’ve ingeniously named: Elimination. If you conduct sales training or onboarding or manager training or really any type of training program in which you want to help your participants make decisions quickly, feel free to steal our game.

At its core, this game is really based upon the process of elimination. Here’s how it works.

First, distribute a set of cards to each participant or to each small group (it’s up to you whether you want people to be working independently or in groups). The cards you will create and then distribute are the “Option Cards” – they should feature the 6 or 8 or 10 most common options that your trainees would have at their fingertips.

For example, if you were onboarding new staff to the various teams and departments in your organization, the Option Cards could look something like this: 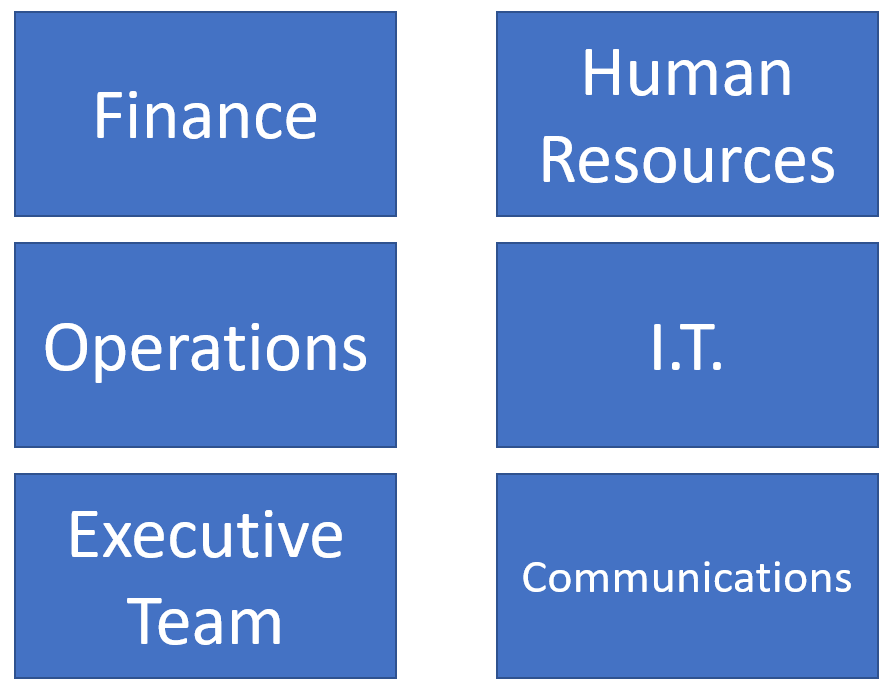 For example, a first clue could be something like this:

When participants are given this clue, they then must quickly decide which Option Cards to eliminate by flipping over. If they’re working in small groups, there could be some discussion before choosing cards to flip over. As a result of this clue, the remaining Option Cards could look like this: 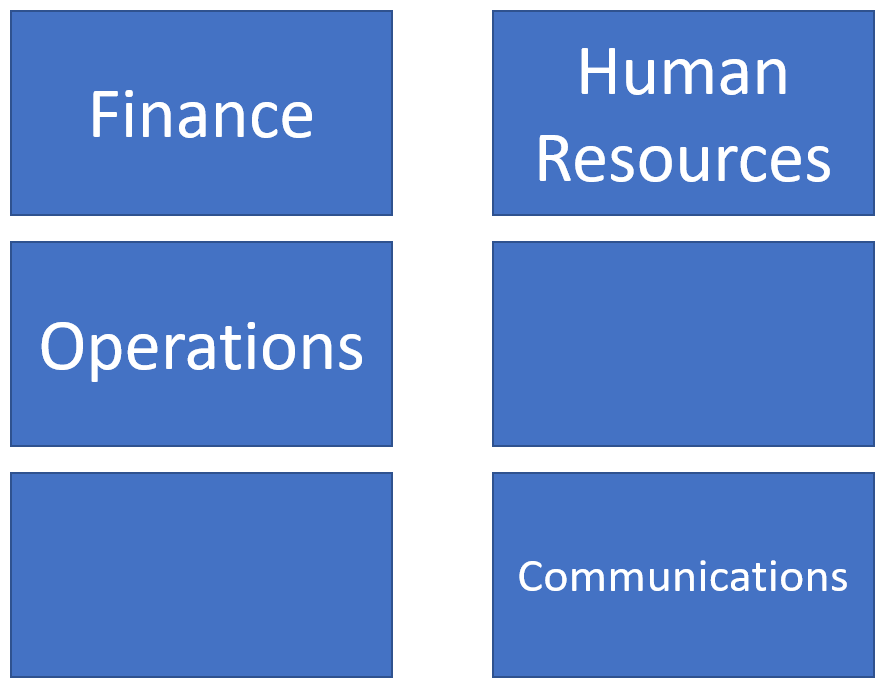 I.T. and the Executive Team have been eliminated because neither of them would be involved in adding headcount for this organization. However, participants would need more information in order to determine which team would be most appropriate.

A second clue could be:

Which would lead to the elimination of several other teams, yet the correct team cannot yet be identified for certain. Should a person in this situation approach the Communications team (who helps advertise for open roles) or the Human Resources team (who partners with teams to ensure they are staffed with the right candidates)? 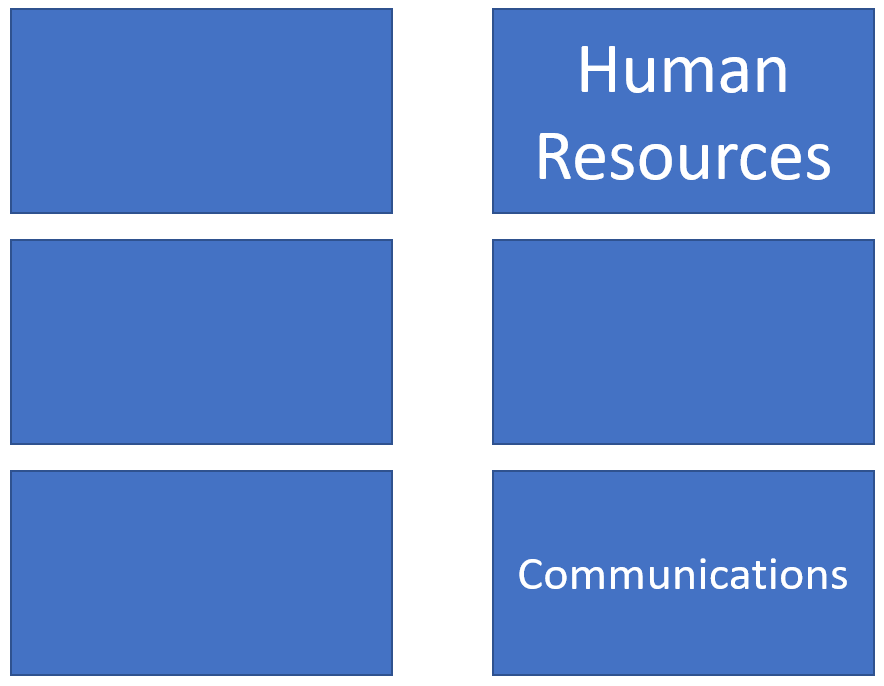 A final clue could be: 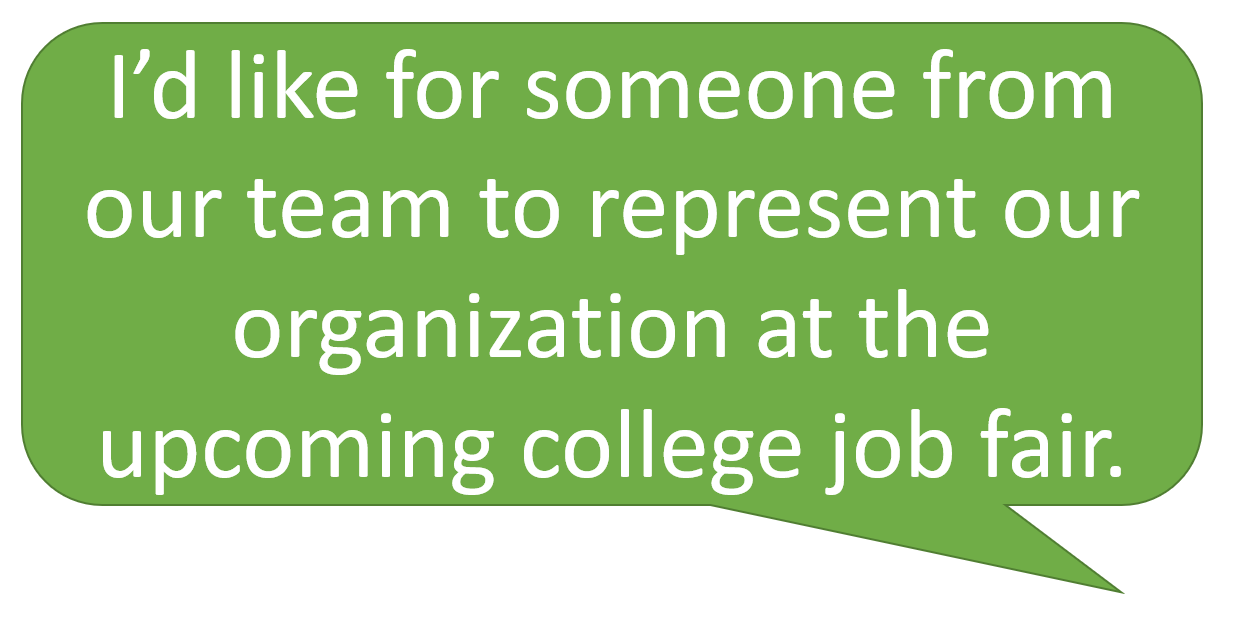 Which could provide enough information to eliminate all but one card. 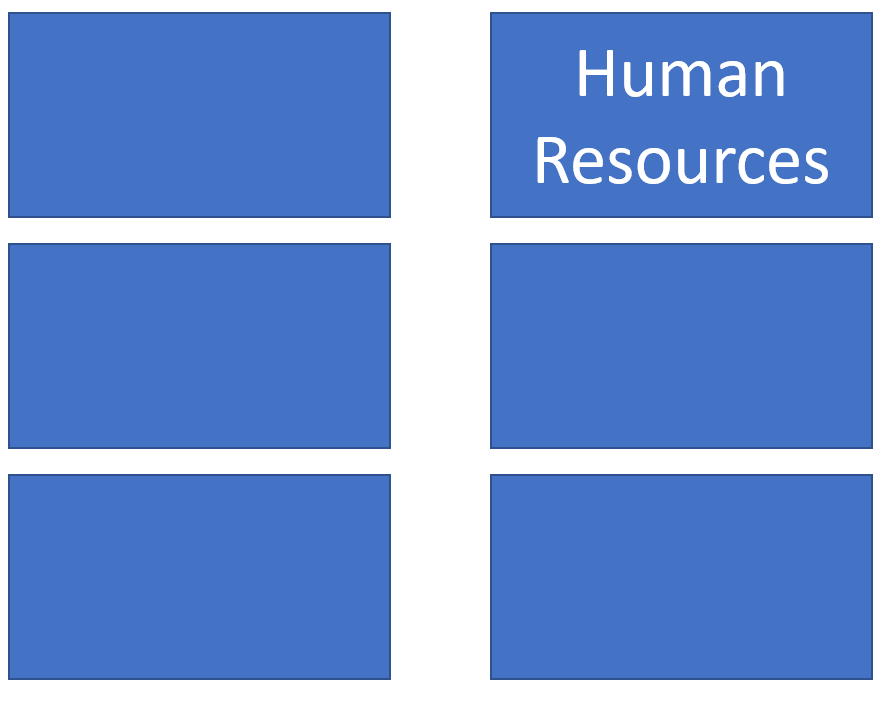 While this specific example led to a clear final answer (Human Resources), you may want to use this activity to venture into grey areas of options that your participants may be faced with on the job. This could lead to some teams having one final card while others choose a different final card… and some teams may decide that they are left with two or three options. And that’s ok.

We’ve found this activity to keep participants engaged (especially when they’re trying to answer quickly) and as fun as it can be, it’s the conversations and debates that result from the process of elimination where the real learning happens.

Looking for some help inserting more engagement into your onboarding or training programs? Drop us a line and let’s see if we might be able to help!