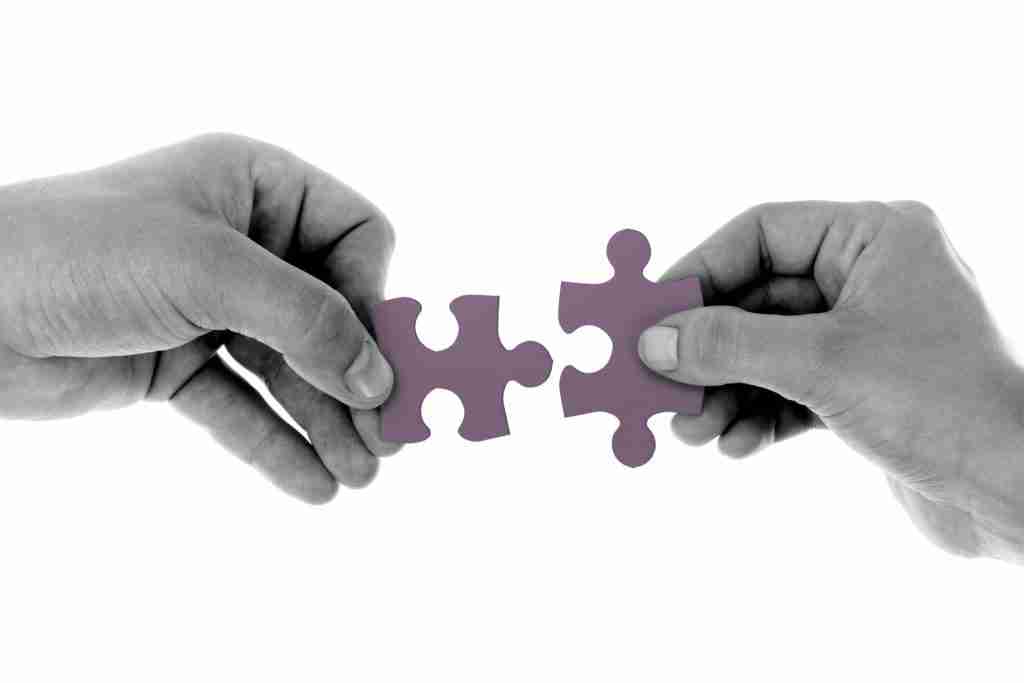 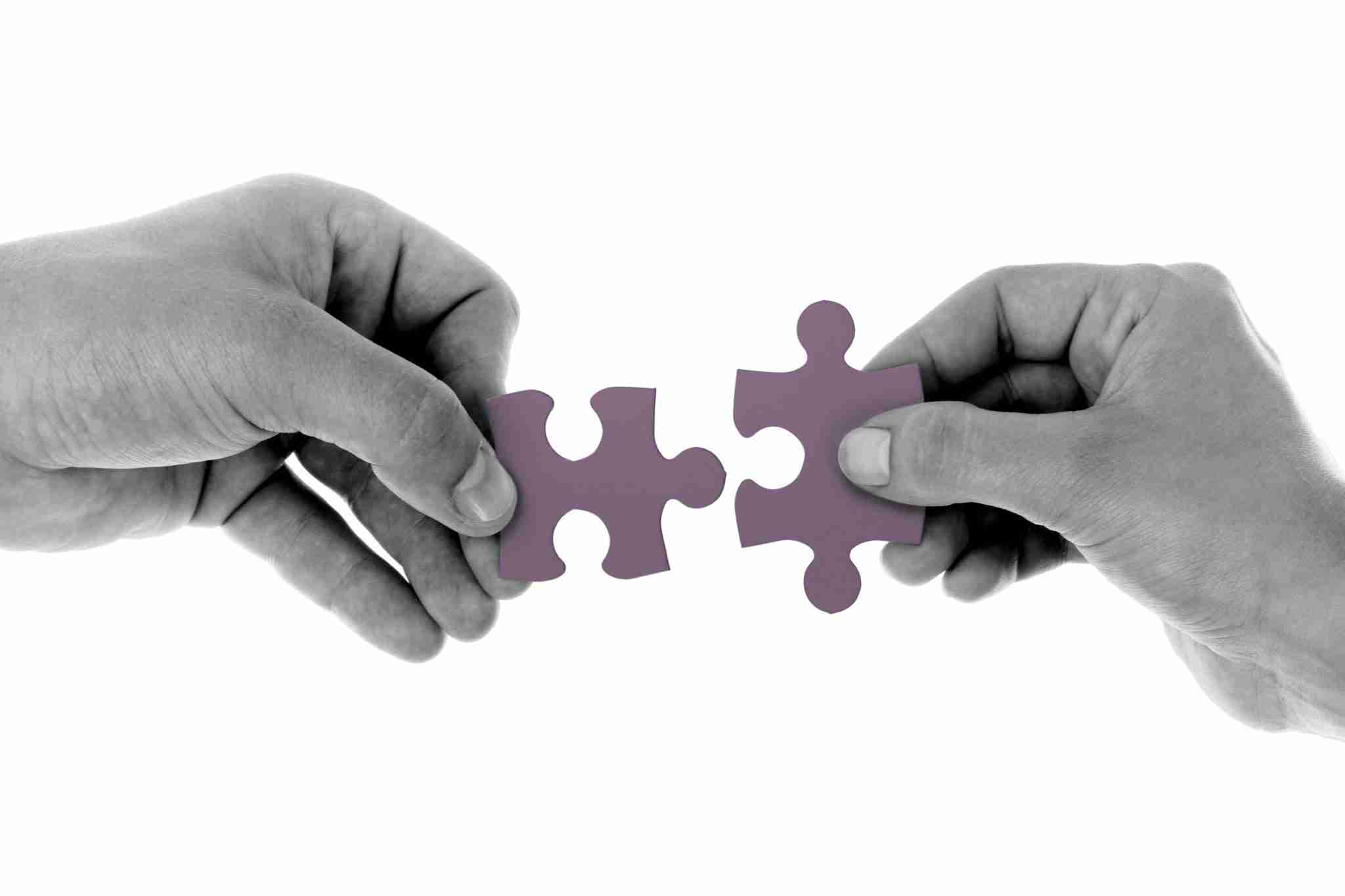 My daughter’s first grade teacher called me the day before school started. She was calling to remind me that the school’s open house was that evening. As we introduced ourselves, we talked about how she and my daughter share the same first name. During our conversation, we also discovered that they share the same middle name, same initials, and same birthday. When they finally met in person that evening, my daughter and her teacher were elated to meet the person with whom they share so much in common. When I dropped my little girl off on her first day at school the next morning, she comfortably greeted her teacher as if they had known one another for years.

At first glance, this connection seems like a fluke. How can any two people who are randomly placed together have this much in common? While this example is extreme, statistically, my daughter’s teacher likely has some biographical information in common with most of her students. Just look at the Birthday Paradox which shows that in a room of only 23 randomly chosen people, there is a 50% chance two of them share a birthday. In a room of 70 people, there is a 99.9% chance two people share a birthday.

Finding this commonality immediately solidified the faith of one young student in her educator. She sees her teacher as a person and not just some authority figure who is making her learn math and take spelling tests. When asked by friends and family how school is going, she enthusiastically talks about how much she likes her birthday twin teacher.

Upon observing the connection made between two strangers who at first glance, appeared to have nothing in common, it occurred to me all trainers and facilitators should be finding connections. Not obvious connections like we are all in the same room or that we share the same frustration with the video conferencing software. Real connections like being signed up for the same race or attending the same university. Sure, we are all linked to Kevin Bacon by no more than six degrees of separation, but if I had Mr. Bacon in a course, I would not focus on our distant connection. Instead I would casually bring up that we both enjoy dancing to Kenny Loggins in spite of local laws.

Short of Googling all of our participants, how do find these common grounds? You have to be intentional about finding these connections. In other words; listen and pay attention!  During an icebreaking activity I recently participated in, I heard a few people mention CrossFit, Toastmasters, and Montana.  When it was my turn to speak, I made sure to mention that I am a CrossFitting Toastmaster from Montana. As time went on, I continued to find commonalities with others. The more I connected with these participants, the easier our rapport. This is not only advantageous for learners’ empathy and trust in you, but it is also beneficial to the person standing in the front of the room. It is much easier to talk to a group of friends than a group of strangers.

Never underestimate the power of connection. As I watch my daughter feel a kinship with a person she did not know at the beginning of last week, I see her passion for learning and doing well increase every day. I hope to find that kind of connection with everyone I train!  How do you connect with others? Let’s talk about it in the chat! 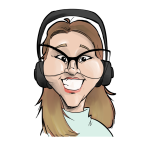