Should we meet people where they are? Or make sure they meet us where we think they should be?

On September 11, 2001, I was living in the Columbia Heights neighborhood of Washington, DC. That afternoon, when I finally grew sick of watching planes crash into the twin towers, over and over and over again on the news, I wasn’t quite sure what to do next. I decided to lace up my sneakers and walk down the street to play basketball.

I was in Washington, DC earlier this week and I pulled my car over when I passed that basketball court to take a picture. The memories of that day came flooding back. 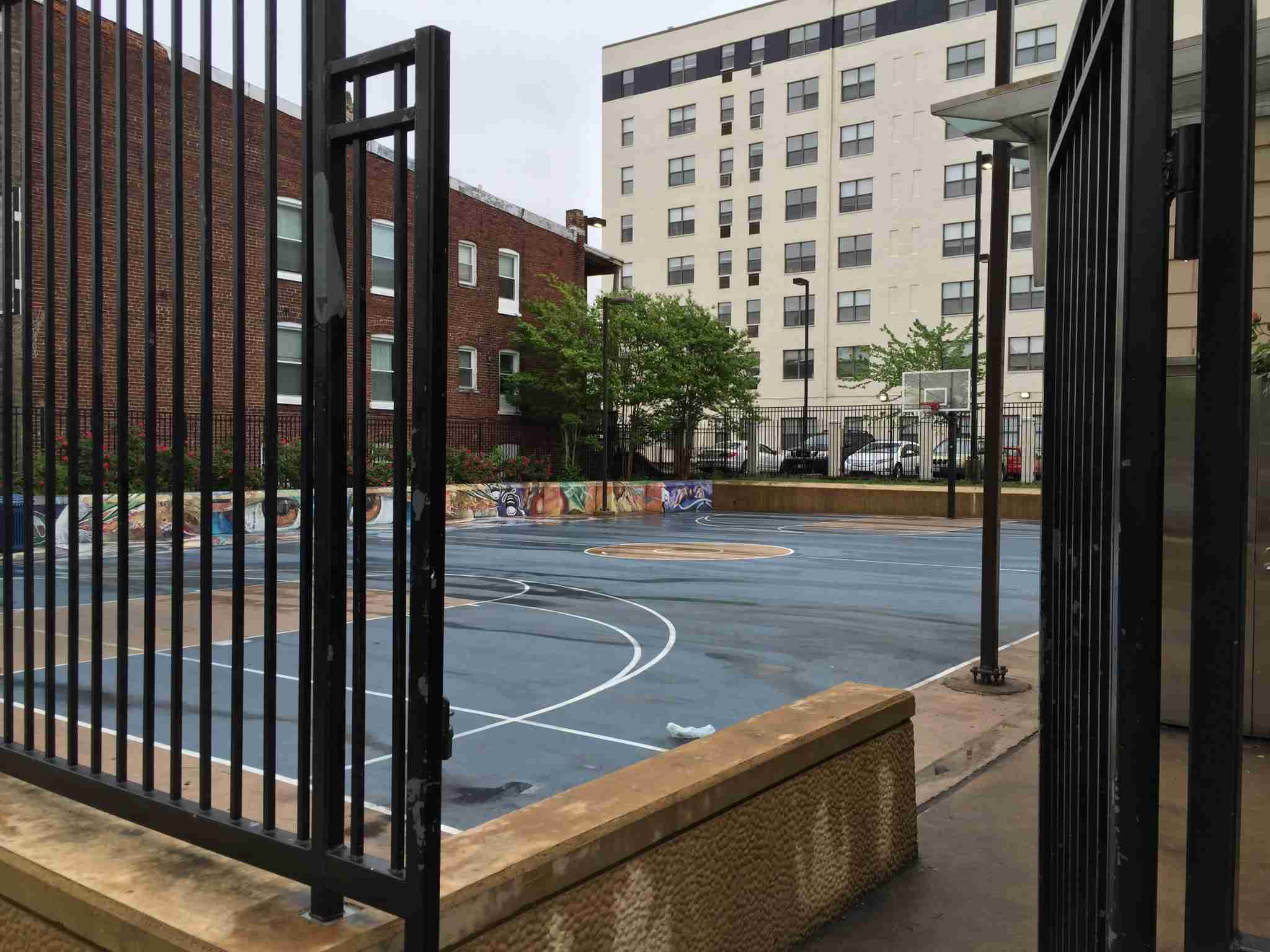 For perhaps the only moment in my adult life, it seemed that everyone in the country was on the same page. Members of Congress joined together, regardless of party, to sing “God Bless America”. President George W. Bush’s favorability rating would reach 87% of all Americans (regardless of party).

Then something odd happened that afternoon (as if the day wasn’t odd enough already). I walked past a man walking down the street, proclaiming in celebration, how Uncle Sam had just gotten his butt kicked.

As fighter jets patrolled the skies above DC, the neighborhood kids I played basketball with that afternoon couldn’t have cared less about what had happened.

It was the most powerful example I’ve ever experienced that not everyone will see things my way, no matter how “right” my way may seem.

Last week on Twitter, when I tried suggesting that we need to meet people where they are in order to encourage change, someone suggested to me that when people don’t see things our way, we need to be bold and (magically?) get them to meet us at our own way of thinking, or we’ll be stuck in the status quo forever.

@flipchartguy Real question. Either go and engage into the box or build a narrative to have them meet you out of the box. Or 1 (fail) then 2

I’m still a firm believer that if we want people to see things our way, we need to meet them where they are.

How do we meet people where they are?

On Monday, I was leading a workshop on training and development basics and I was sharing some information on how to improve Level 1 feedback forms. Before I went too far in pushing for a different way to evaluate their training programs, I had to find out where the audience stood in terms of their willingness to trade in their traditional Likert-style feedback forms for something a little more meaningful.

I gave everyone a feedback form that I’ve been using (you can check it out for yourself here) and asked them to give me their thoughts.

Now I knew where they were. I only had 75 minutes so I wasn’t going to change everyone’s mind, but I could now start where they were and then begin to pique their curiosity, plant the seeds for a different way, and point them in the direction of where they could learn more after the workshop (Will Thalheimer’s amazing book on the topic).

Moral of the story

Being in Washington, DC on 9/11 really crystallized the fact that not everyone will see things our way, so we have a decision to make: do we want to take the time to meet people where they are, or do we want to try to skip that step and hope people will magically see the light when we tell them how amazing our ideas are?

When it comes to bringing people along, I’m reminded of one of my favorite quotes from another Washington, DC drama, The West Wing, when an exasperated Vice President asks the Chief of Staff: “You know what they call a leader with no followers?” He then answers his own question: “Just a guy taking a walk.”