One presentation can change the world. Here’s proof.

A good presentation may have a ripple effect beyond your wildest dreams. 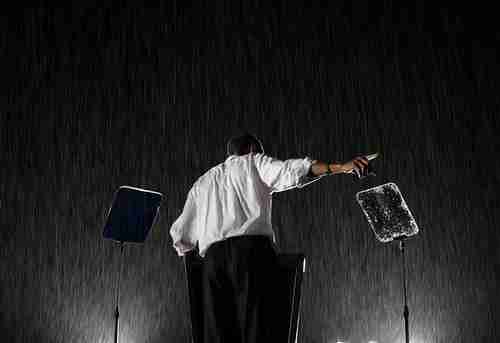 I honestly don’t remember what the occasion was or when he gave his speech, but I remember sitting on my couch, watching Barack Obama talk about ways that American citizens could make a contribution.

I’ve searched and searched for the exact speech so I wouldn’t misquote him, but apparently he’s given a lot of speeches. I’ll just have to paraphrase the part of his presentation that has had a ripple effect, with the enormity of the changes still to be determined. It’s a lesson that anyone who presents or trains others could borrow from.

I remember him speaking about the sacrifices that our military and their families were making. I’ve never served in the military and I’m not part of a military family.

I was still waiting for something that spoke to me, a call to action that I could see as a personal challenge. Then it came.

It wasn’t necessarily risking my life for my country, but figuring out how to start a successful enterprise, producing something that would solve a problem for others, and in the process creating employment opportunities for others, that was something I could do!

I’d been kicking around an idea with a friend of mine, and now nobody less than the President of the United States was asking us to put that idea into action.

Endurance Learning has gone from idea to concept to legal entity. We’ve helped a Fortune 500 company reduce the number of slides used in their training program from 250 to 13. We’ve helped an international NGO equip health workers with more engaging presentation skills in order to help train people how to better distinguish between a plain old fever and Ebola. We’ve helped a national membership organization that probably accredits the childcare centers you send your children to, break down silos and communicate more effectively inside and outside their organization.

And today, July 10, 2017, we’ve also hired our first full time employee. When it comes to the impact that she’ll have on our vision and our work with clients – helping thousands of people do things a little bit differently, a little bit better – the sky’s the limit. 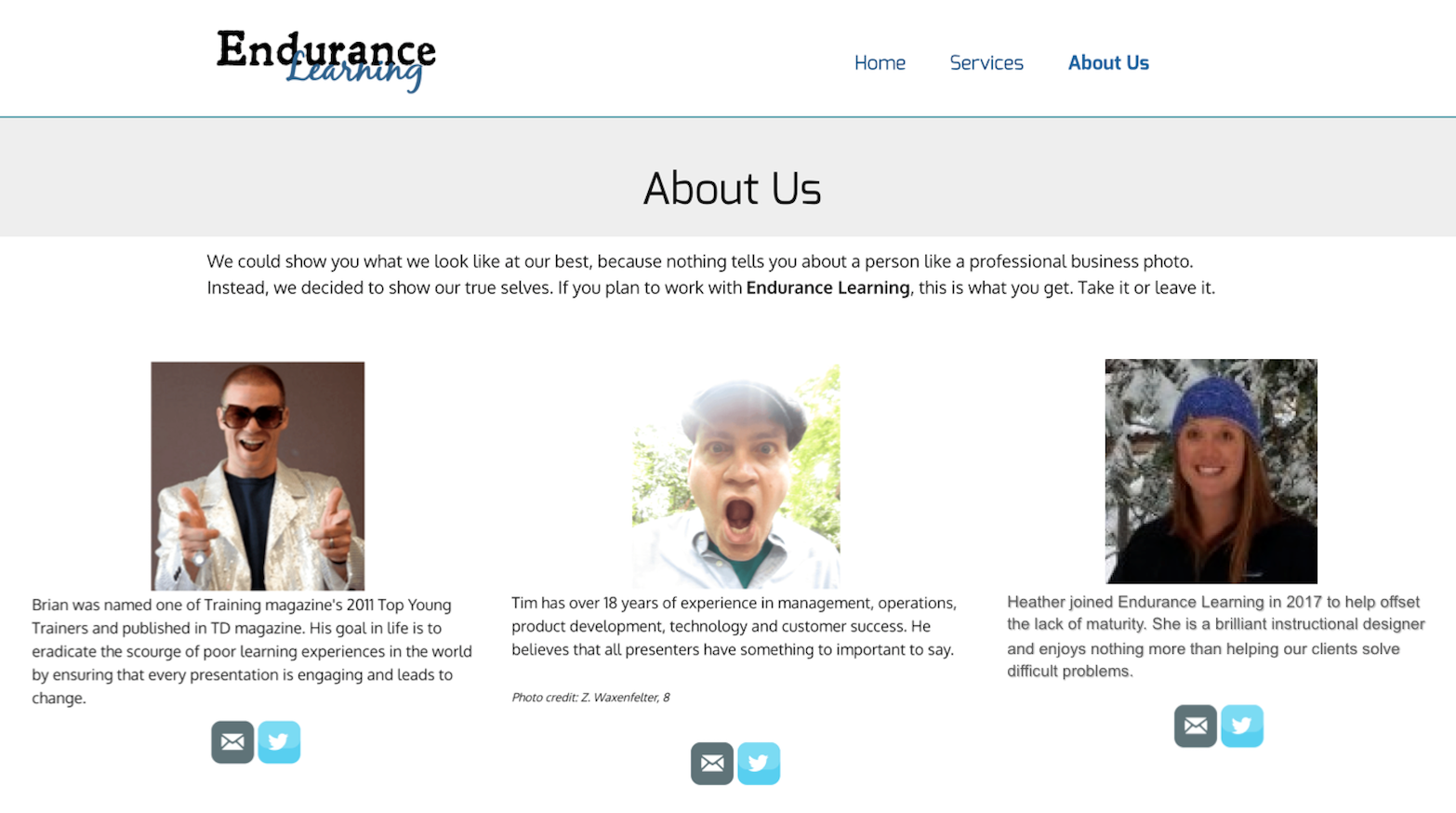 Barack Obama gave a speech that managed to speak to and inspire a variety of people in the audience, from a variety of backgrounds and with a variety of skill sets.

I was one of the people who accepted the challenge. Now people across various industries are doing things a little better, a little differently. We’re giving employment opportunities that fuel both personal ambition and an economy that relies on our support through our generous tax contributions. Because of that speech and the subsequent launch of Endurance Learning, there will come a point in time when every presentation is engaging and leads to change. One speech and the world changed!

Bringing this back to lessons that presenters and training professionals can take, I have a few thoughts. Even if you don’t have the oratorical gifts and a worldwide audience like Barack Obama, there are still a few nuggets in here:

The next time you get in front of a group, are you going to be happy to just get through the session? Or are you ready to change the world?