The One Word Resolution (2016 Edition)

Sometimes we don't need a list of promises we may (or may not) keep. Sometimes, just one word will do. 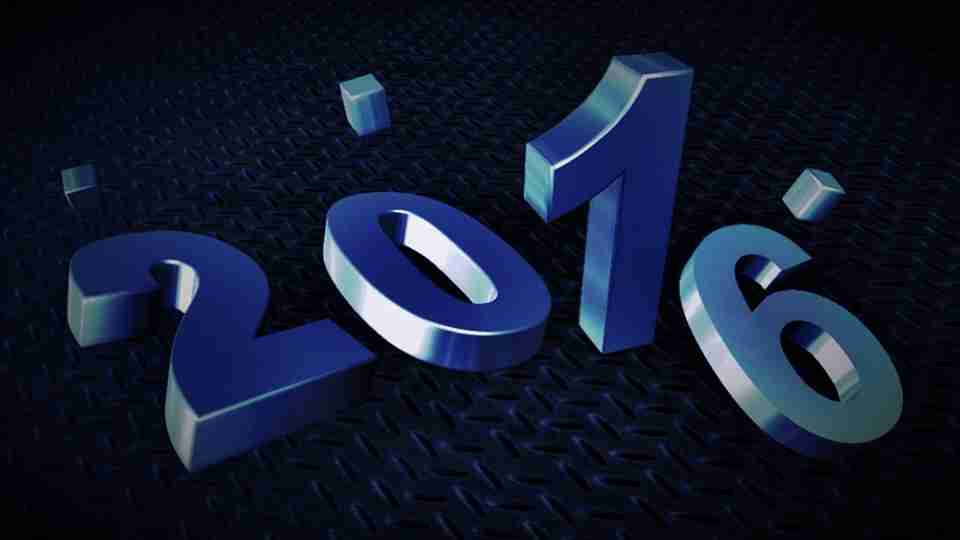 For the past three years, I’ve set a resolution for the new year that has been defined by a single word.

It’s a small gesture, but these are words that have helped define my focus for an entire year. Over the past year, I have indeed had an opportunity to execute and drive initiatives and projects forward – on both personal and professional levels. It’s been helpful to have a mindset rallying around this word, “execute”, especially when I’m tired or when things just seem to be dragging on in a frustratingly interminable series of delays.

As I reflect on these experiences through the context of last year’s one word resolution, there was something missing.

In 2016, my new year’s resolution will be summed up with the following word: risk.

My friend, Amy Warren, uses this quote on her Twitter header: “We cannot discover new oceans unless we have the courage to lose sight of the shore.”

Discovering new oceans is all about possibilities, it’s about executing… and it involves an element of risk. Not reckless risk (that’s a sure-fire way for bad things to happen). But execution without a little risk from time to time may lead to projects that are just a little too safe. Sometimes “safe” projects never have a chance to reach their full potential.

One of my favorite job interviews was with a hiring manager who said: “I want to deliver a training program, and then ask: ‘Did we go too far?'” It sounded like a fun team to be on, and I often regret having turned down that position. That’s an attitude that is in short supply in L&D these days.

If you had to make a one-word resolution for 2016, what would it be?

After 98 posts in 2015, it’s time to give my keyboard a rest and enjoy the holiday season. I’d like to offer a sincere and heartfelt thank you for continuing to read my ramblings.

I’ll be back with a whole new set of posts beginning on Monday, January 4, 2016… maybe some of them will even be a little riskier!

Until then, have a wonderful and safe holiday season. I’ll catch you in the new year!!