Sometimes even the most powerful, seemingly stand-alone experiences need some facilitation.

What makes the difference between a good learning experience and an unforgettable one? An effective facilitator. 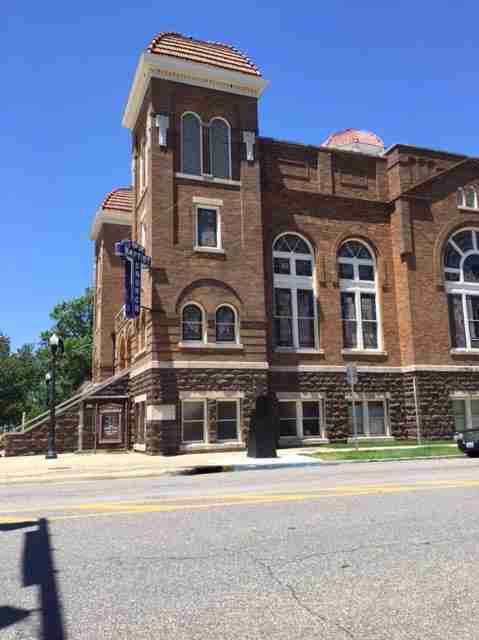 In the Lyft ride from the church to a business meeting, I was so overcome with emotion that I had to tell myself aloud: “Get it together, Washburn.” Twice.

Something happened in the 30 minutes between the time I started taking a few photos and the time I hopped into the Lyft that was a good reminder of the important role of a training facilitator during even the most powerful learning experiences.

For those unfamiliar with this particular church, it was the site of a racially-motivated bombing in 1963 that killed four young girls in the midst of the Civil Rights Movement in the United States.

Across the street is a park where a police chief thought it would be a good idea to release police dogs and shoot water canons at Civil Rights demonstrators.

I was walking through the park, taking a photo of this art installation in which you need to walk through a narrow corridor with sculptures of police dogs trying to attack you. 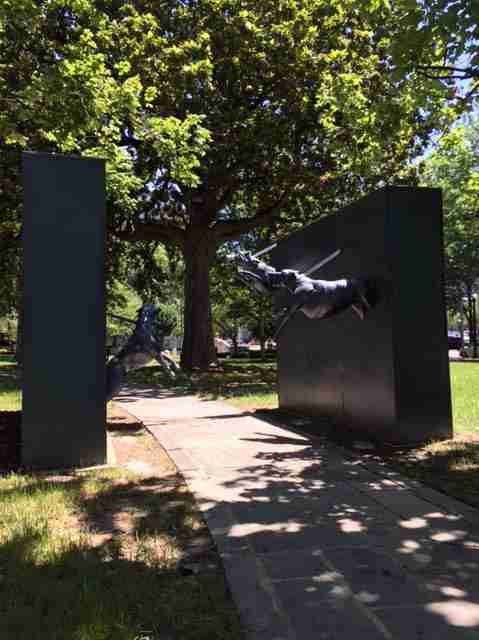 I noticed two men sitting on a bench in the distance and I was trying not to get them in the photo. Then one called out to me.

I turned and he repeated his question. “Young man! How does that make you feel?”

I looked back at the police dogs. This guy was asking me a sincere question and I wanted to reflect a minute. Obviously the history of racial hatred was disgusting. But being here, in this place, and being asked to explain how I felt, deserved a deeper answer.

As I later reflected, this guy, recently released from jail, sitting on a park bench was basically facilitating and helping to debrief my experience. He was asking me to think deeper. He also told me that he had left a pair of tiny kids’ flip flops near the church and asked if I’d seen them.

I hadn’t. He told me to go back and look for them. He left them there because that’s the shoe size of the girls who were killed. It’s one thing to read history and think “that’s a shame.” It’s another thing to be reminded of exactly what happened.

Just like an effective facilitator, he was helping me to find things I missed, even though I had assumed I had seen everything.

I went back to the church and looked everywhere until I found the little flip flops. 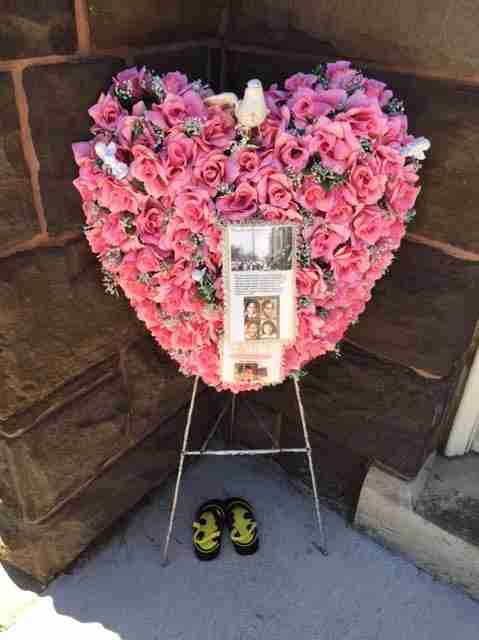 These are smaller than the shoes my youngest son wears. Suddenly this was a very person experience. One that I won’t forget for a long time.

I give credit to the park bench “facilitator”. He pushed me to think more deeply and critically about what I was looking at. He pointed out things I had missed. He helped make this experience personal for me.

Every good facilitator should be able to do those three things during any learning experience. 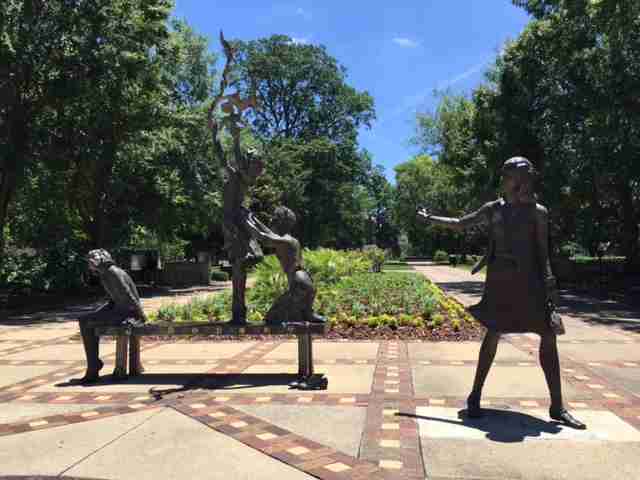 What tricks do you have up your sleeve when it comes to ensuring a meaningful experience for your learners?