The Layout of Your Job Aids Matters (So Does Coaching)

Last weekend I used two different job aids to save myself from total embarrassment. The first one was ok. The second was a game changer. 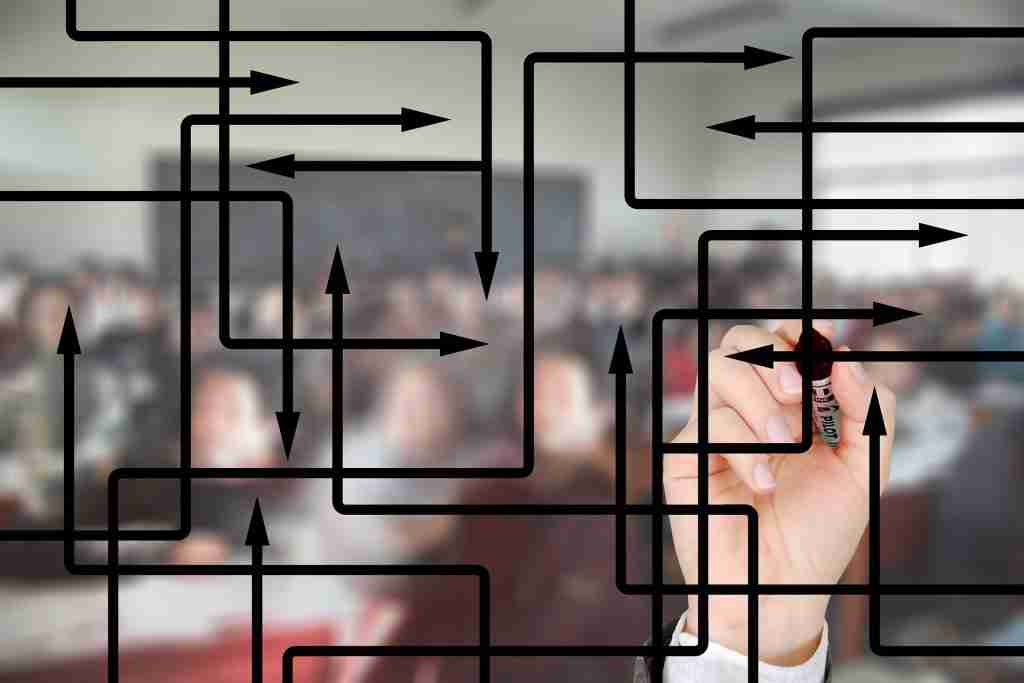 My oldest child is a swimmer, and as a parent, we need to commit to a certain amount of volunteer hours per year. To earn some volunteer hours, I offered to serve a the swim meet announcer last weekend, even though I’d never done it before.

I don’t really know much about organized swimming. I’m honestly scared of the water and organized swimming is an entire sub-culture that I don’t quite understand. I have recently learned how to time my cheering for when the swimmer’s head bobs out of the water during the breast stroke. So, when it came to getting on the PA system to make announcements to help ensure the swimmers knew when to get behind the starting blocks, I was a bit of a fish out of water.

Swim meets are busy events with all sorts of people doing all sorts of things, and the meet organizers certainly didn’t have any time to train me on what to do. They did, however, give me this script to serve as a job aid:

The script was handy, it gave me the words to say and some stage directions. But I wasn’t quite sure what “After first whistle” meant in order to announce the race. There seemed to be a lot of whistles blowing, and I didn’t want to screw up and make a mis-timed announcement.

So I skipped that step and waited until each race was in the water and simply announced the next races. It was very clear to me when the race was actually in the water.

At the end of the meet, it didn’t quite feel like I had done the announcing in the right way, but the meet organizer thanked me and said “nice job” and that was it.

Of course, swim meets generally last the entire weekend, and I was signed up to do some more announcing on Sunday. When I returned to the announcer table in the aquatic center, I noticed a new job aid:

This was the job aid I needed!

It offered a much clearer picture for the sequence of announcements. I knew exactly what it was talking about when it said there was a sequence of three to five whistle blasts. The arrow following this instruction directed me to what I should say, and when I should say it. Suddenly, everything was so much more clear to me!

So I announced with gusto. But then…

After the first event, I was asked to announce a 5-minute break prior to the next event so that swimmers in back-to-back events had some recovery time. During the break, the meet referee came to my table and observed: “I notice that you’re announcing the event and the heat, but you’re not asking swimmers to take their place behind the blocks. Can you please do that? That will help them know where to be, and when.”

This was the kind of performance feedback that a job aid couldn’t give me. When I left the meet and was told that I did a nice job, I believed it this time!