“Time can only be spent… it can’t be saved for later.”

What kinds of techniques have you incorporated into your training design to make sure that your learners aren't just counting down the minutes until the end of your session? 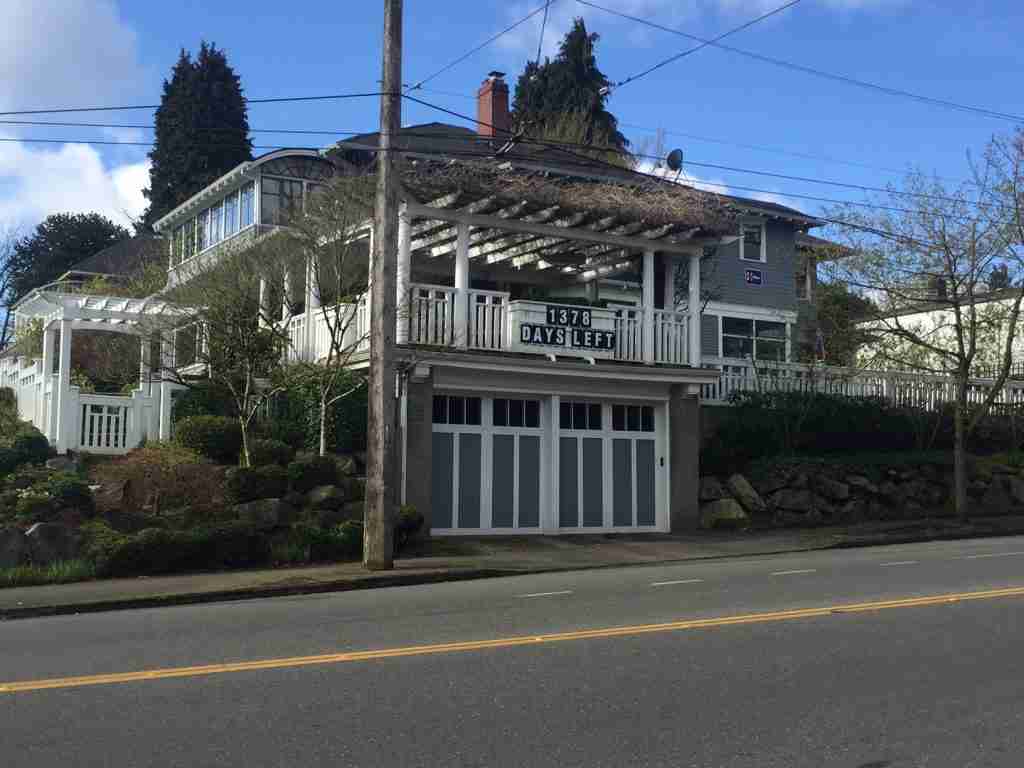 This quote has been bouncing around in my head ever since I read these words in a letter that my father sent to me while I was in the Peace Corps. I must have written to him and alluded to the idea that I was already counting down the number of days I had left before I could come home… and this was after only about 3 months had been completed of my 24 month service.

It changed how I look at any project that I’m working on.

I’m reminded of my father’s words every day when I drive by a neighbor’s house: 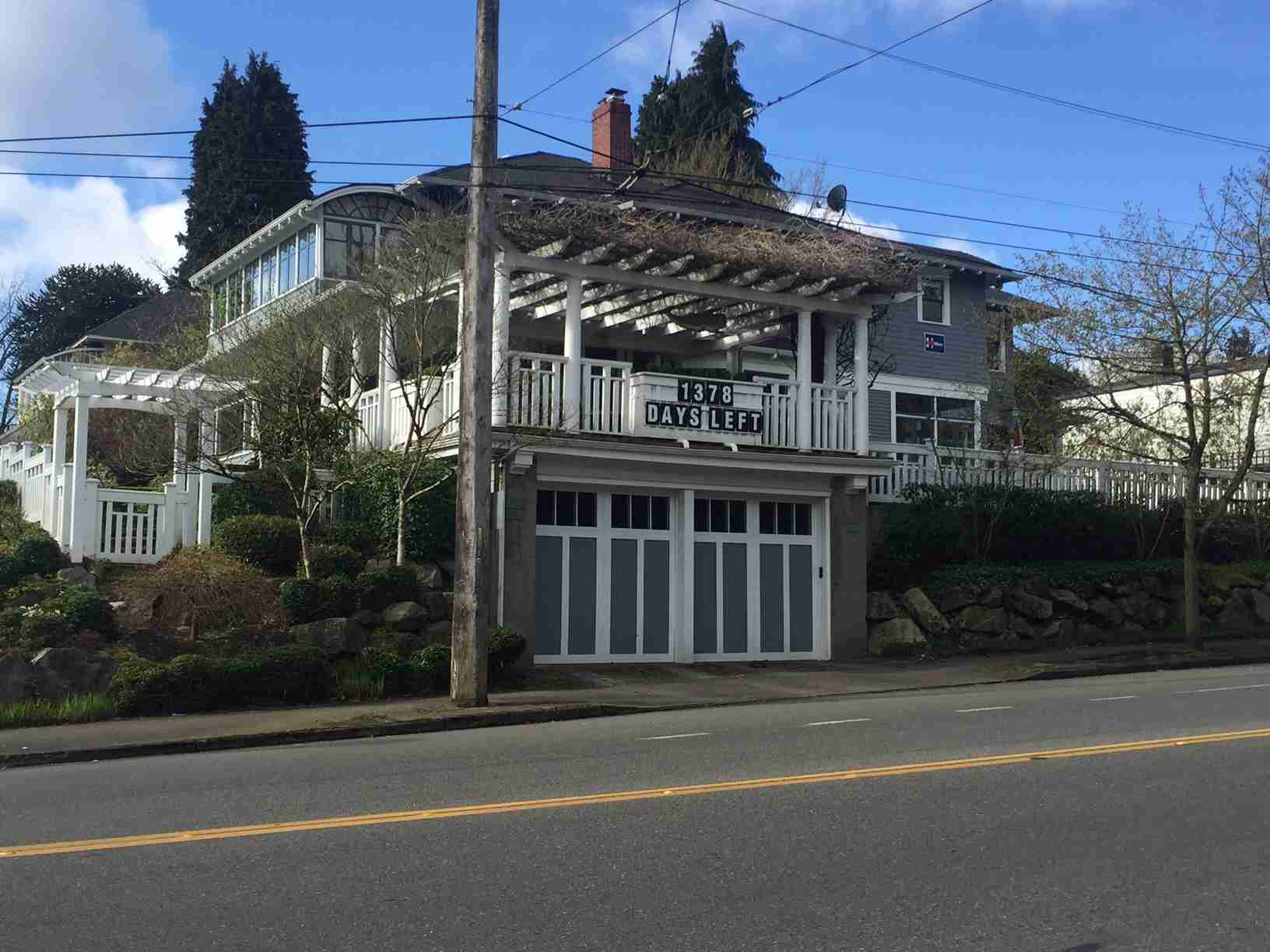 Like much of the country, they’re counting down the days until the Trump presidency finally ends. Every once in a while, I wonder if my learners ever feel the same way during a training session.

Even when I feel like I’m on top of my instructional design and facilitation game, I often wonder if this is how my learners feel:

In order to design programs that don’t feel like this, I’ve drawn upon examples in life when it just feels like time is flying. Some of my favorite examples are MasterChef Australia (that’s the version that I could watch daily during trips to India) and Cupcake Wars.

Both of these examples are cooking competitions in which contestants wish they had more time to complete challenges. For them, they are engaged fully in activities, trying their best and wishing they could have more time.

I’ve tried to capture these elements (fully engaged learners, trying their best, wishing my training programs could go on forever) in a few recent programs. After introducing some content, I’ll insert a group activity and allocate just enough time for people to complete the activity, but not enough time for them to have the luxury of taking their conversations off topic.

One recent example of this was when I worked with a team to design a gamified new employee orientation program.

Another example came about just yesterday as I was facilitating a training program to introduce people with careers in for-profit organizations what they would need to take into consideration in order to effectively engage with non-profit staff. In one activity I asked them to work in small groups and I gave them some information about three candidates and challenged them to make a hiring decision for an executive director within 15 minutes. In another activity I gave them information about a series of potential grant opportunities and challenged them to create a balanced budget within 20 minutes.

During both of these activities, the only reason participants were looking at the clock was to see how much time was left in which they could complete their challenges… they were never checking their watches in order to figure out how much longer until lunchtime or until the end of the day.

While not every training activity should be run against the clock, using activities with strict time limits can help get learners quickly focused, fully engaged and wishing they had just a little more time in your session.

What kinds of techniques have you incorporated into your training design to make sure that your learners aren’t just counting down the minutes until the end of your session?