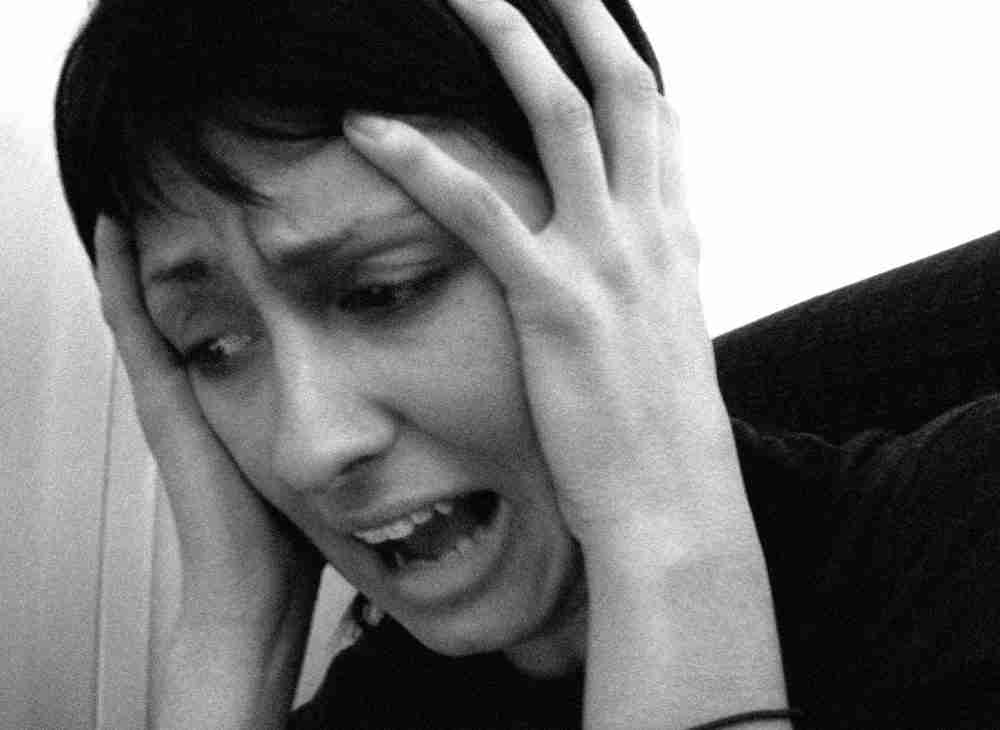 On Monday, I described a pit-in-the-stomach inducing moment I had prior to a workshop I was scheduled to deliver last week. In case you missed it, here’s the quick summary:

What Other Presenters Would Have Done

Add a “What If” section to a presentation plan

As part of Monday’s post I asked what others would have done under similar circumstances and I received some great responses. One person suggested having a “What If…” column for contingencies on my actual lesson plan (ie: What if the projector doesn’t work? What if one activity takes more time than anticipated?). After receiving that suggestion, I spoke with a colleague and we may end up adjusting our lesson plan format to include a What If column in the future.

Another person suggested that if creating a visceral reaction using visual aids was so important that perhaps it would be a good idea to have those images posted online and I could have given people the URL. While not ideal, it would still allow people an opportunity to see (and feel) what I wanted them to see (and feel).

If I wanted everyone to voice their opinion about several concepts from the session, having people vote by standing up when their preferred choice was called out would be one way for everyone to see the results of the vote. Another way would have been to hang flipchart around the room with A, B, C or D written on them and have people stand next to their preferred choice. Both of these options could have been quite handy after lunch.

What I Was Preparing To Do

I have a Lenovo Thinkpad whose monitor can pop off and thus turn itself into a tablet. I was planning to simply pass my laptop monitor around the room in order to show people an image of what you could see if you were cornea blind. It would have taken a while for my monitor to circulate around the room, but my audience was small enough where this might have worked.

When it came to voting, there was no flipchart in the room and I was preparing simply to have people raise their hands in order to indicate their choices on the various polls I was planning to conduct.

I didn’t love either contingency (and I kind of wished I had crowdsourced ideas while I was waiting for the A/V team to tinker with the system because the comments from Monday’s blog post were much more creative than I was coming up with in the moment!).

What I Actually Did

The A/V team seemed pretty committed to making their ceiling-mounted system function, regardless of how long it took. I imagine it was a pricy system to install and it seemed new and the A/V people seemed one part frustrated, one part embarrassed that the system wasn’t working.

I pulled one A/V tech aside and asked if they happened to have an extra projector laying around that could simply be placed on a table in the middle of the room and connected to my computer. Thankfully they did. I was able to use my visual aids. I got the reaction I was hoping for when I showed the difference between what a corneal blind person would see compared with what a person with no vision problems would see. Participants seemed quite interested and engaged when the PollEverywhere slides came up. Many said they had not seen PollEverywhere used in a workshop before.

I’m sure I’ll continue to be over-reliant on technology in future presentations. For some reason, the temptation to continue to try new technologies and incorporate features that I think will make a better learning experience (via technology) is just too great for me.

That said, come back Monday and I’ll share a low-tech activity that can be used as an icebreaker or a closing activity and will dazzle your audience by seeming to defy the laws of logic.