Should you use breakout rooms, even if you know people will drop off your presentation?

Apparently, it's a thing for people to feel ok to drop off a virtual session if you put them into breakout rooms. It doesn't mean we shouldn't use them. 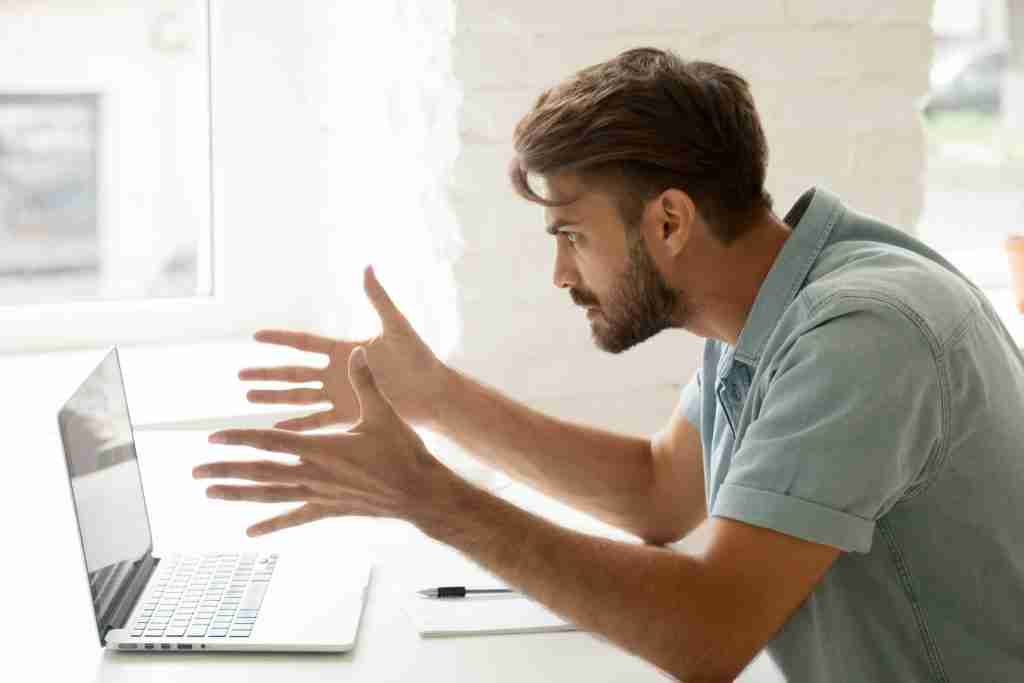 The short answer is: yes.

The longer answer is: I honestly didn’t even know that dropping off a virtual session because the presenter uses breakout rooms was a thing. But several months ago I was scrolling through my Twitter feed and noticed that someone in higher ed posted a question about whether people stayed on their virtual meetings if a facilitator used breakout rooms.

I scoffed at the post and quickly clicked on the comments. I was sure I’d find a sea of responses from people saying that breakout rooms were the best and most engaging part of a virtual session.

I did not see any comments to this effect.

I was aghast to see comments to the effect of: “Look, I’m working from home. I have laundry to do and kids to help with schoolwork. So if someone puts me into a breakout room, I drop off.”

Mockingly, I posted part of this Twitter thread on our internal Slack channel at work and basically said: Would you get a load of this?

My colleague Lauren quickly replied and said: “She’s right, people drop off during breakout sessions. It’s not just higher ed. Remember the virtual session we did a few weeks ago? Remember how we used breakout rooms? We lost about 50% of our attendees when we launched the breakout rooms!”

How did I miss this? Suddenly I began to doubt the effectiveness of my instructional design. Then something else happened that led me to double down on my conviction that breakout rooms should indeed be a commonly used part of my virtual instructional design kit.

“The only time I really participate is when I’m in breakout rooms.”

This was a quote from my somewhat introverted fourth grader who has been in virtual school since last March.

Last week I was speaking with someone that attended a recent virtual training session who told me that the concepts I was teaching didn’t quite click with her until she had a chance to talk them through with a small group during an exercise in breakout rooms.

The fact is that people will attend web-based sessions for a variety of reasons. Perhaps there are a number of people who treat them a bit like podcasts. They’ll log on, listen and try to pick up a few nuggets while folding laundry and generally keeping their house in order during this pandemic. That’s fine. If they’re able to take away some nuggets and then click the “End Meeting” button when they’ve been placed into a breakout room, then good for them. And, it’s never the audience we should be designing learning experiences for.

Small group discussions in breakout rooms offer participants an opportunity to process and discuss in a safe space, to try out the material you’ve presented and to bounce ideas around in terms of how they might use your content in the real world. Breakout rooms are often the only space for “praxis” during a virtual session. In her book Learning to Listen, Learning to Teach: The Power of Dialogue in Educating Adults, Jane Vella defines praxis as action with reflection. For most people, it’s not just enough to learn about something or even to practice using it… they need to reflect, process and discuss key concepts so that they can truly identify how these concepts can be helpful to them.

Don’t worry too much about people dropping off your next virtual session simply because you’ve put them into a breakout room. Perhaps they’ve already taken what they needed from your session. As for those who stick around, they’ll be the ones who will thank you for the opportunity to truly be able to do something new or different or better as a result of your session.