“While you certainly did an… adequate… job of facilitating today, it would be nice if you gave us some more time to talk things through tomorrow.” More was said, but I stopped hearing it after my facilitation was called “adequate.”

It was June 2007, and I was facilitating a 2-day workshop on diversity for the first time. At the end of the first day, we allowed the participants to provide some feedback. I was called adequate.

In preparing for their 1999 World Cup final match against China, the coaching staff of the US women’s national team traveled with a library of up to 80 videotapes.  In The Girls of Summer, Jere Longman chronicles how the coaches used a sophisticated piece of video technology that “recorded every touch, every pass of the ball made by every Chinese player… [Assistant Coach] Gregg believed that, if videotape accounted for five percent of the American preparation, it provided valuable readiness.”  The American women wanted as much analysis of their own performances as well as their opponents as they could get.  And the American women went on to win their second World Cup in 1999.

Few presenters have access to (or a need for) the sophisticated technology used by championship athletes.  The use of simple videotape to review, reflect and make improvements to presentations has been demonstrated to improve performance.  All the way back in 1975, researcher Lowell Ellett published the results of a study in AV Communication Review that demonstrated the benefits of using videotape and a self-assessment tool. Teachers using the videotape and the self-assessment tool “significantly outperformed teachers… who did not use the self-rating instrument and consistently improved their performance from tape to tape.”

As powerful of a tool as videotaping can be, it’s not always feasible. That shouldn’t stop a presenter from reflecting on and evaluating their past performances in order to ensure an ever-improving delivery each time.

In The Fifth Discipline, Peter Senge highlights the Army’s use of a simple, after-action review process to evaluate performance. It’s a simple, three-step process that presenters would be wise to take advantage of in the immediate aftermath of a presentation. The three steps include:

3)    What accounted for the gap between what happened and what I intended?

Truth be told, “adequate” was probably an appropriate way to describe my facilitation in that diversity workshop. I just didn’t care to be given that type of feedback in front of the group. Actually, who am I kidding? I wouldn’t like to hear that feedback in any setting – public or private. But the feedback was so powerful (and something I never wanted to hear again) that I made a mental note of it and took it to heart. In every presentation since the “adequate incident” I’ve made sure to balance the task at hand (delivering content) with the process (spending enough time in any given area to ensure participants are actually “getting it”). This modification in my style was only possible as a result of feedback, reflection and then corrective action. 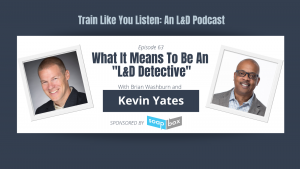 What it means to be an “L&D Detective”

If they made a “Law & Order”-style television series about the world of learning and development, one of the characters might be based upon Kevin Yates, a real-life L&D detective who is constantly in search of the impact and value of training initiatives. 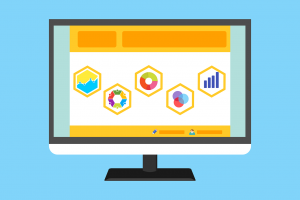 How can people use ATD’s annual State of the Industry report?

Research and data can be neat. But what do we actually do with it in the learning space? 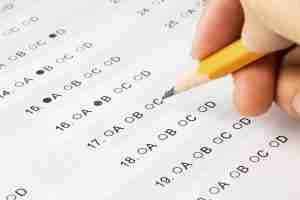 Course design often includes creating an assessment of the skills gained during training. To truly assess a learner’s knowledge on a subject, you need more