When Training Goes Too Far 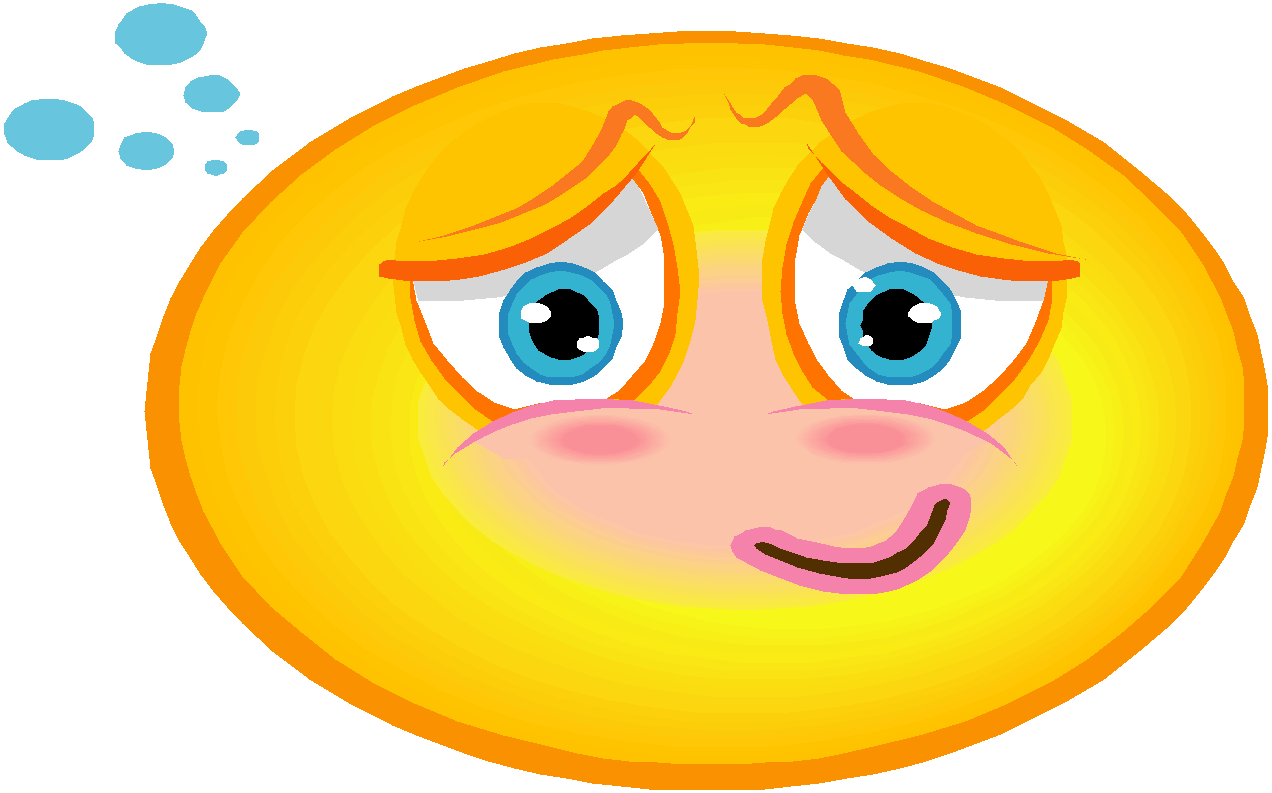 It was a tight deadline.  We worked through several nights to complete it. $1.6 million had been invested in the curriculum.  Finally, we piloted it.  Confusion reigned.  It was a disaster.

We were developing a training curriculum that had a lot of moving parts.  The focus was on foster care, specifically how to work with teens on the verge of turning 18 and about to “age out” of a system they may have been involved in for more than half their lives.  We wanted to create a culminating activity to simulate the pressure you might feel if you were thrust into this type of situation: the clock is ticking, these teens have peer pressure, academic pressure, economic stress, the idea that they’ll be on their own without a safety net, healthcare gaps… the list goes on.

We came up with a board game intending to throw all of these things at our learners.  Instead of a conventional 6-sided die, we introduced 12- and 18- and 24-sided dice.  Depending on choices that people made in the game, they could march forward on the board or be sent backward.  There were a lot of rules.  And they were timed.

If we wanted to make our learners feel like teenagers about to age out of foster care – confused, frustrated, annoyed – we succeeded.  But our learning objectives revolved around preparing adults to be able to better work with these youth.  And this was a train-the-trainer session, so these confused, frustrated, annoyed adults were going to be asked to go back to their offices to train others on how to do this culminating activity.  When we evaluated the pilot program later, almost every trainer informed us that they either simplified the game or dropped it all together.

In the grand scheme of things, this training activity was just a one-hour activity in a day-and-a-half training program.  Overall, the training program was well-received, but this component was designed to be the final assessment – the culminating activity to determine whether the learners could put everything together.  We went too far in our design, it turned out to be way too confusing to be useful.

We could have simply given the learners a final exam.  Or we could have played Jeopardy.  Or perhaps we could have done a final role play.  Instead, took a chance, we rolled the (18-sided) dice.  I have a feeling a lot of instructional designers crave to be engaging and creative and come up with original and fun ideas.  Often this leads to amazing training experiences.  And sometimes those cravings produce a flop.  And more often than not, they flop because we overthink things, get a little too cute and make things too complex.  One of the best pieces of advice I’ve ever received from my father (and I obviously don’t heed his wise counsel often enough) is that you don’t need to bring in an elephant to teach the color gray.

The Train Like A Champion Blog is published Mondays, Wednesdays and Fridays.  If you think someone else might find this interesting, please pass it along.  If you don’t want to miss a single, brilliant post, be sure to click “Follow” at the top of the page!