When You Present, Are You “He-Who-Shall-Not-Be-Named”? 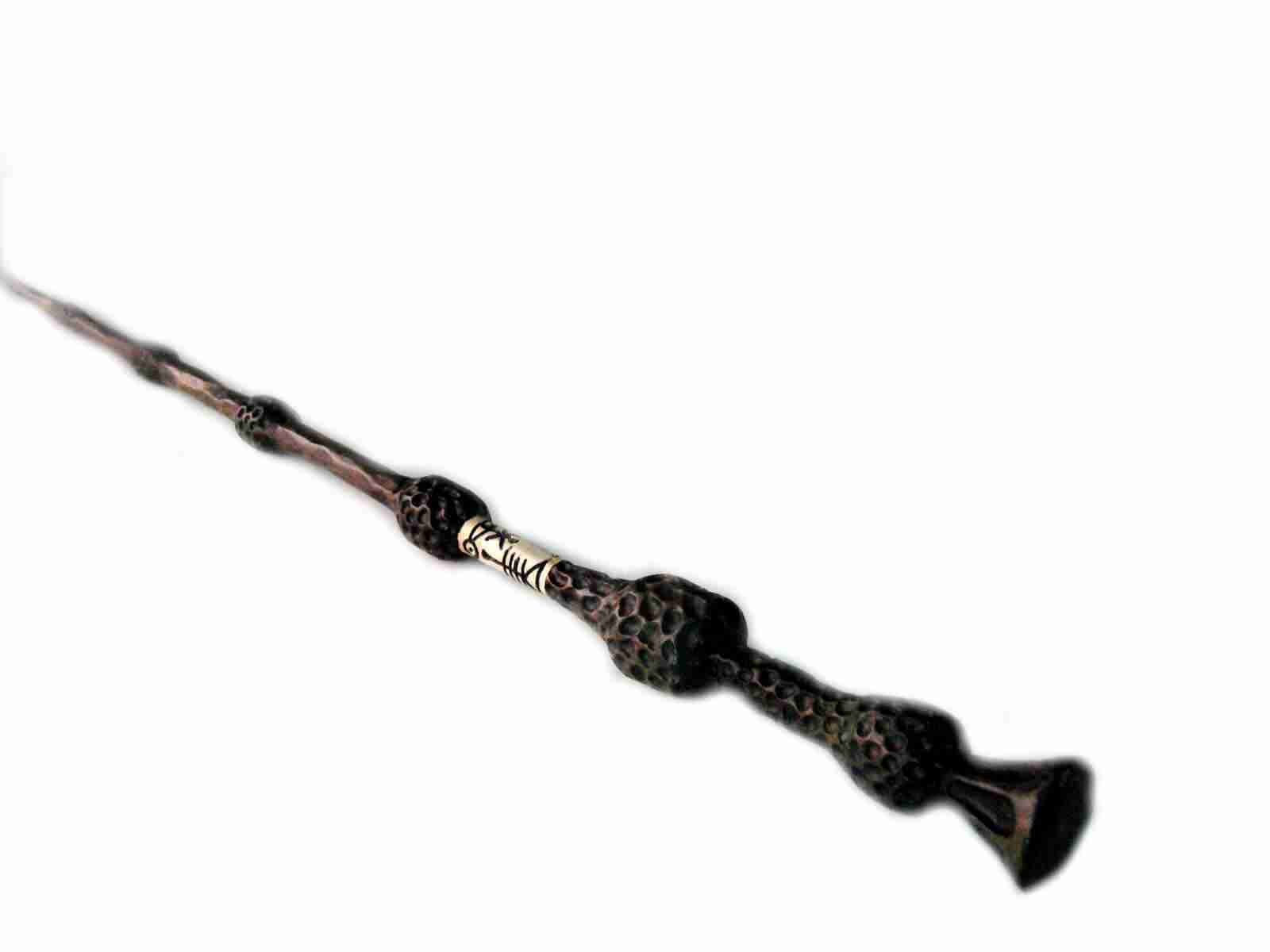 On Thursday, I offered up a daydream of what my first day might look like when I step in front of the class this fall as an instructor at the University of Washington’s new professional certificate program in Workplace Learning and Professional Development.

“Sir, you promised to reveal the identity of He-Who-Shall-Not-Be-Named today.”

“C’mon professor. It’s lecture isn’t it?” It was that arrogant blonde boy again.

“No, it’s not lecture. While lecture is an oft-overused tactic, it’s not inherently evil.”

“Is it disorganization?” asked the round-spectacled boy with a scar on his forehead.

“Is it boredom?” asked the goofy looking kid who never quite seemed to get it right.

“No, Mr. Longbottom. Although you-know-who often causes boredom. The true identity of He-Who-Shall-Not-Be-Named is someone you’ve all seen before. He was a student here long ago. Perhaps you’ve heard of him.” I wrote the name Zane S. Sil on the blackboard.

I smiled. This Hermoine Granger is one smart cookie. “Yes, Miss Granger…” I began, and the letters on the blackboard magically began to re-arrange themselves. A murmur arose amongst the students. I heard a scream from the back of the room. One student passed out. It was simple. And terrifying.

Several panicked students pleaded: “Sir, you’re our Defense Against the Dark Arts Instructor! How do we defend against such a cruel and evil villain?!”

I pulled out my wand. “There are a variety of charms you can try. I suggest beginning with this…”

Lightning shot from my wand as I yelled “PLANNORA!” and a lesson plan appeared on each student’s desk.

The smarmy blonde asked: “Seriously, sir, this piece of paper is supposed to keep us safe?”

I looked at him and shouted: “BOOMERACIO!” Suddenly, the students began offering their own responses to Malfoy’s question.

“Here’s another simple yet often ignored spell to combat Laziness: OBJECTIFY! Or how about: STARTUS!”

As I paused to look around the room, I noticed the students taking furious notes. “There are so many charms and spells to combat the evils of presentation Laziness. The truth, my dear students, is that the most powerful spell of all won’t come from your wand. Or from a computer. Or even a flipchart. Perhaps Mr. Potter would like to remind the class of the spell his mother put on him the night he got that scar…”

“Love, Mr. Potter. It was your mother’s love for you that saved you. Just as it is that your love for your audience will be the only thing that will save them from Laziness. Every time you step in front of an audience, you have the opportunity to change the world. Change their world. But only if your presentation is designed with your audience at the center. Your presentations cannot be framed in terms of what you want your audience to know. They must be framed in terms of why your audience should even care about your presentation. What will they be able to do as a result? Begin there, and your love for them will not allow you to rest until you find a way to present in a way that will ensure they will do something new or differently or better as a result.”

Just then, the bell rang.